Queensland prestige property rising one day, booming the next

The pandemic-driven boost to Brisbane’s prestige property market that prompted locals to upgrade and interstate buyers to coming looking for cheaper, larger homes is likely to continue.

Queensland’s state final demand – a key measure of economic growth – jumped a nationally-leading 6.8 per cent in the September quarter, equal fastest with NSW, and Brisbane was the the only east-coast capital where net interstate migration rose in the June quarter, the latest figures show. 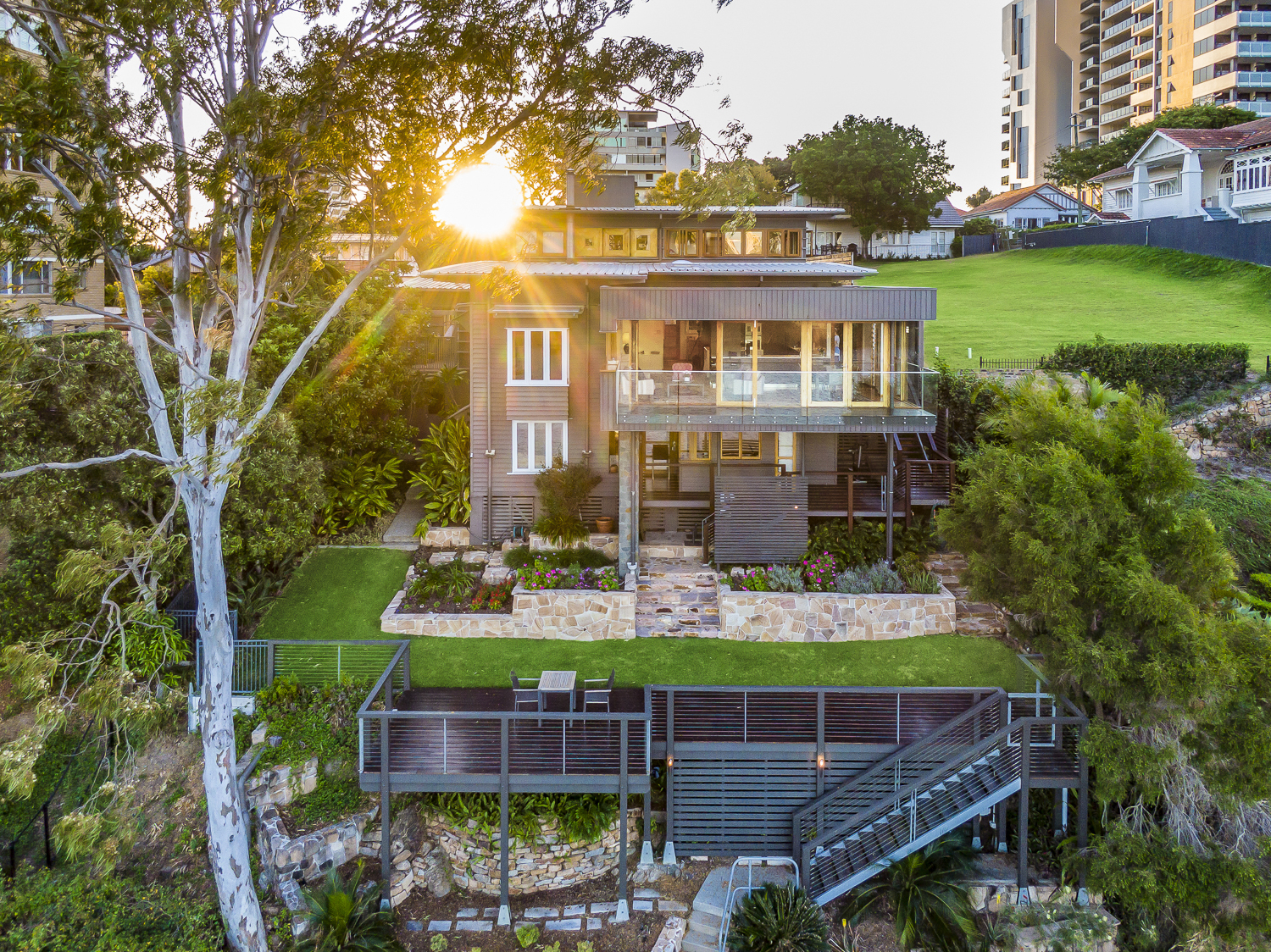 The seven-bedroom house at 24 Glen Road in Brisbane’s Toowong sold for $7.3 million sale in October, $1 million over reserve.

The drivers that were pushing demand for the city’s prestige and river-front homes were likely to continue, agent Jason Adcock said.

“We’re looking at a 2-3 year run, particularly in the high end of town,” Mr Adcock said on Thursday.

“That is being driven by a huge amount of locals upgrading – they can’t go overseas any more – so they’re thinking if they’re going to spend more time at home they want a nicer home.”

The $7.3 million sale in October – $1 million over reserve – at auction of a five-bedroom, three-level riverfront home in Toowong to a local buyer summed up a 2020 market that was Mr Adcock’s best in 26 years of real estate and which was all concentrated in the last six months of the year.

The house at 24 Glen Road, set on nearly 1760sq m was the sort of property that was also drawing buyers from interstate, he said.

Since Melbourne’s lockdown restrictions eased in November, enquiries from the Victorian capital, which normally accounted for 5 per cent of his total, had shot up to between 15 and 20 per cent and Sydney buyer enquiries had also increased, Mr Adcock said.

“It’s making the locals pay more money for their properties,” he said. “And they’re probably not happy about that, but that’s just the way it is.”

Over the next 12 months, prices of prestige properties – which Mr Adcock said started at about the $2 million mark – were likely to rise a “healthy” 8-9 per cent, he said.

An hour’s drive south-east in Gold Coast, the luxury market is also likely to be pushed higher by competition from cooped-up buyers from Melbourne and Sydney who can no longer travel overseas will increase the competition for luxury property in Gold Coast in 2021.

“We’ve had an amazing year with really strong augmentation of values,” said. “It’s come from interstate and intrastate. I can’t see any reasons for that not to continue.” 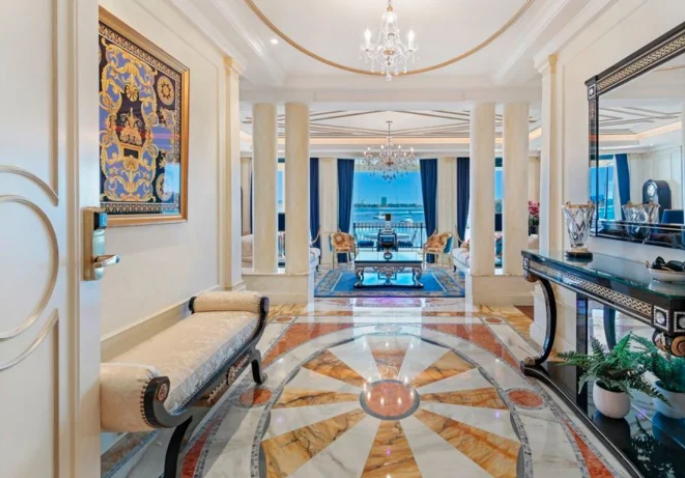 “Escapees from Toorak” in Melbourne pushed up the price for one of the six penthouses occupying over 300sq m each in the Palazzo Versace residential building at Gold Coast’s Main Beach during the year, agent Duncan Longmore said.

“We… sold the ground-floor penthouse in Versace for $6.42 million, which is $1 million more than any of the other penthouses in the complex,” Mr Longmore said.

Stock levels that were as low as they were in the Gold Coast’s heady pre-GFC days were likely to keep prices and activity strong, with the biggest constraint being vendors’ fear of selling and then being unable to buy back into the market, Mr Longmore said.

“Stock that was hard to move prior was going, but another thing with sellers – when you’re taking an outlandish offer to them on off market, they’re saying ‘What do I replace it with?’” he said.

“It’s all well being offered a [price with as many digits as a] telephone number, but if you can’t replace it with something else… what are you going to do with the money? Bank interest rates are so low.”

In the boutique market of Noosa, where businesswoman Therese Rein in May paid $17 million for a seven-bedroom home for herself and husband, former prime minister Kevin Rudd, in May, prices jumped about 30 per cent in the final three months of the year, agent Karen Harman said.

“The demand has not stopped since mid-year,” Noosa agent Karen Harman said. “It’s gathering momentum and is not stopping. Our property is still going to have growth. I’m not sure it’ll be at the same breakneck speed we’ve had.”