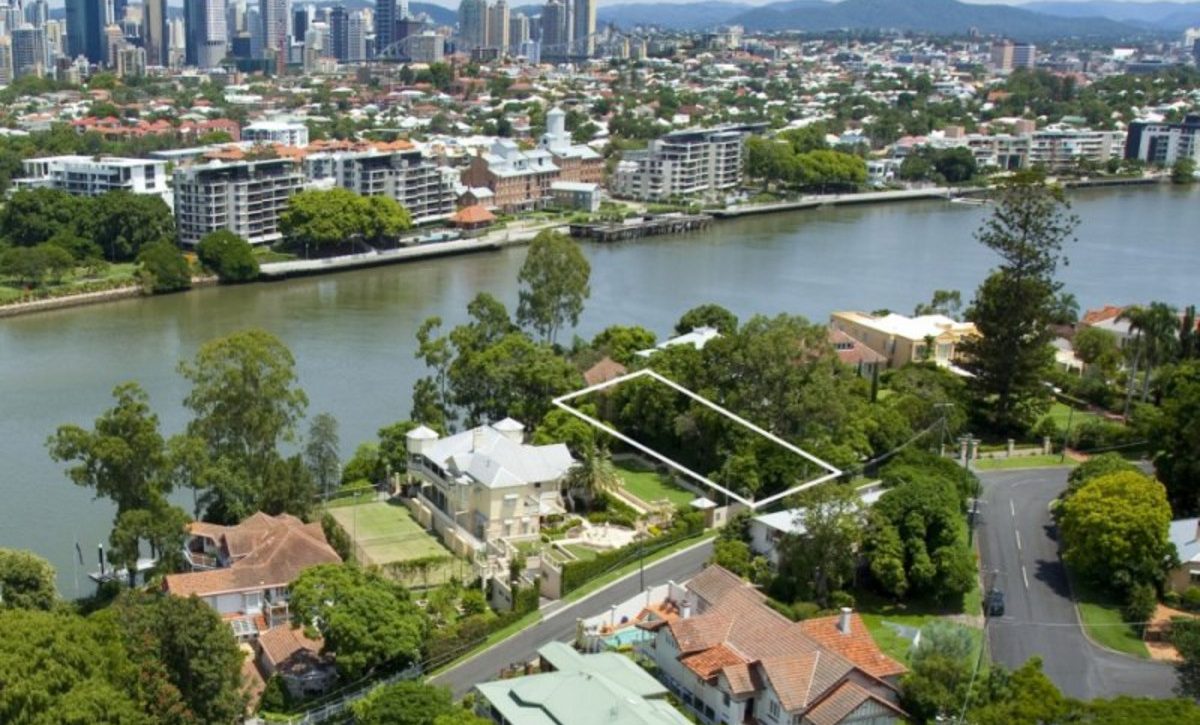 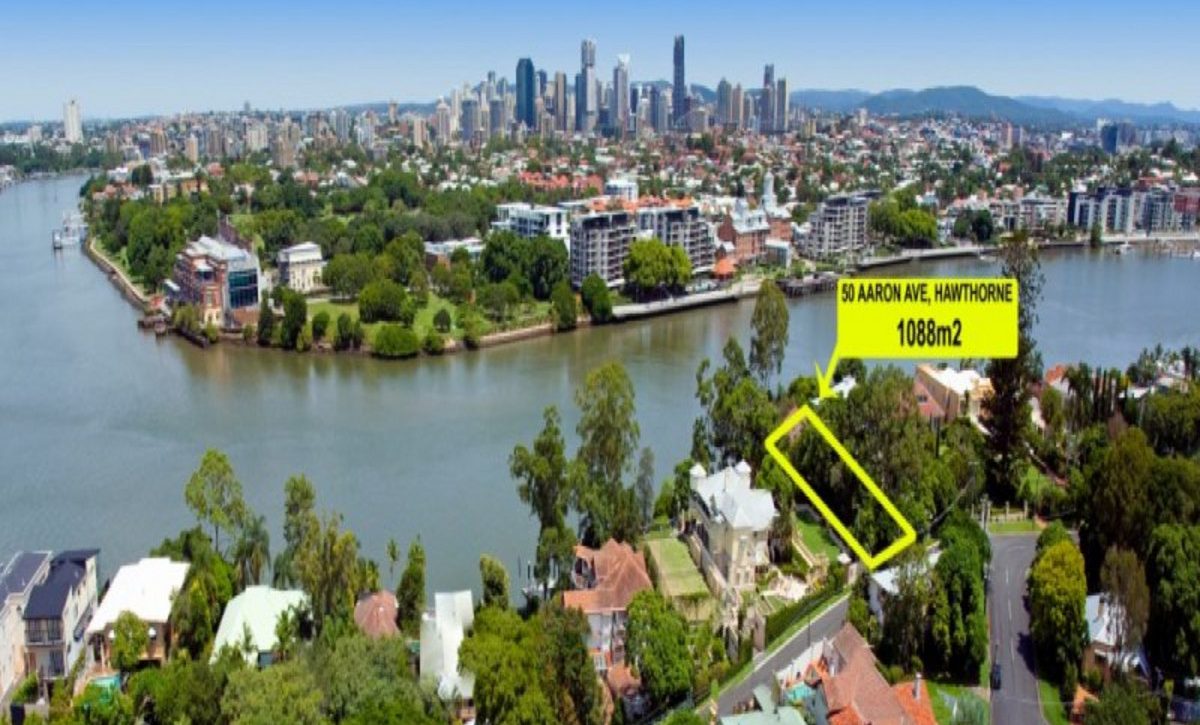 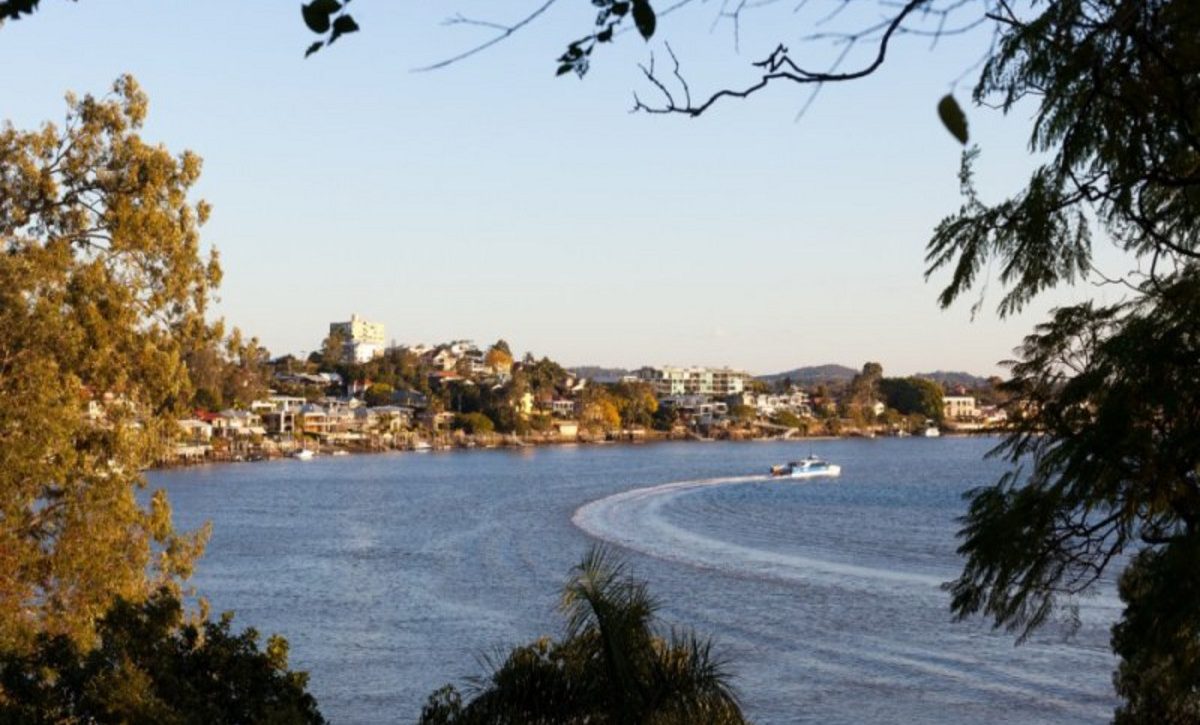 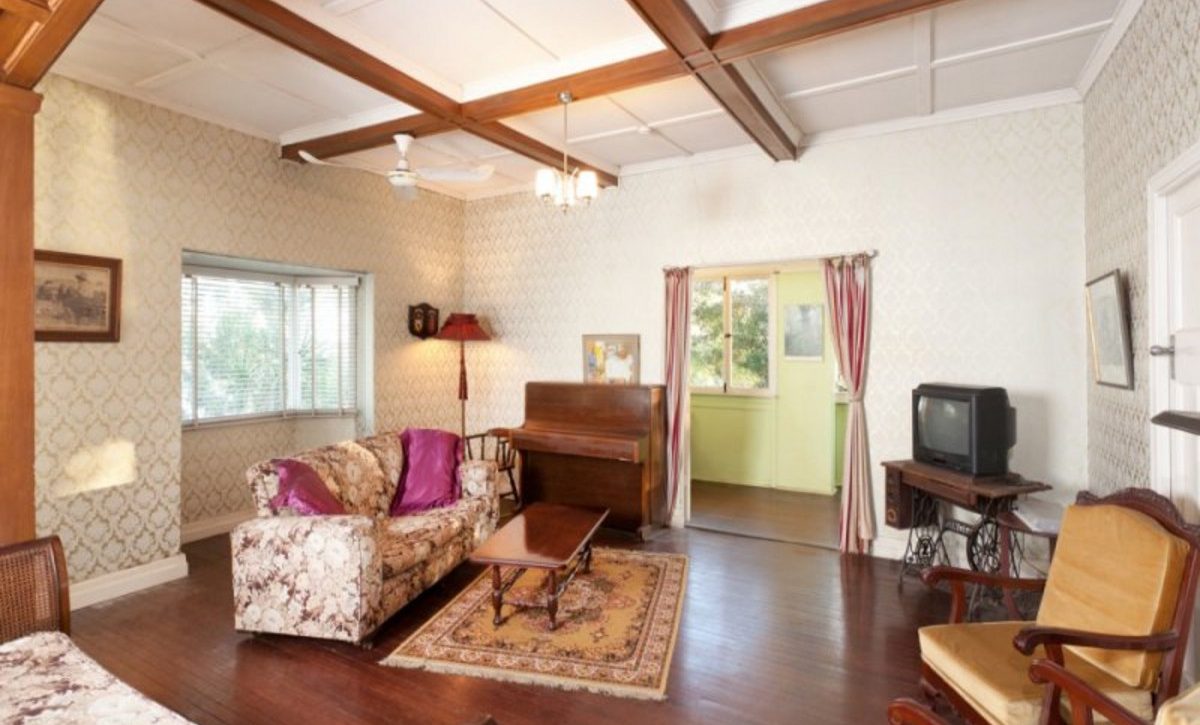 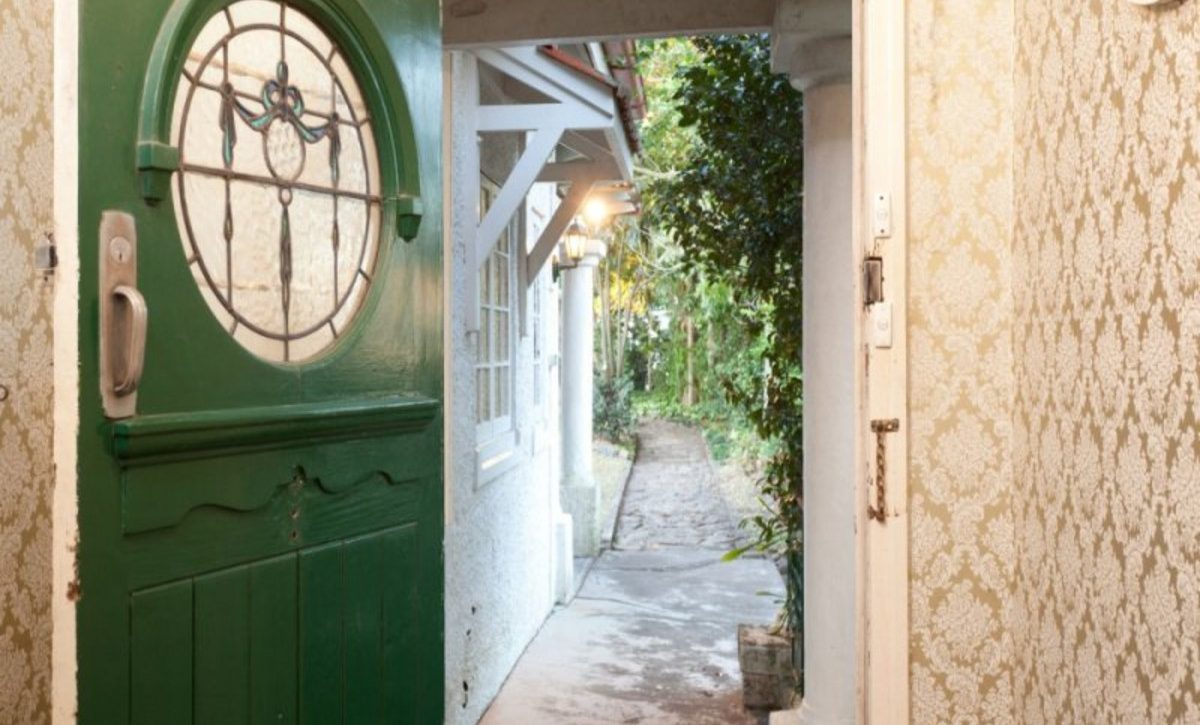 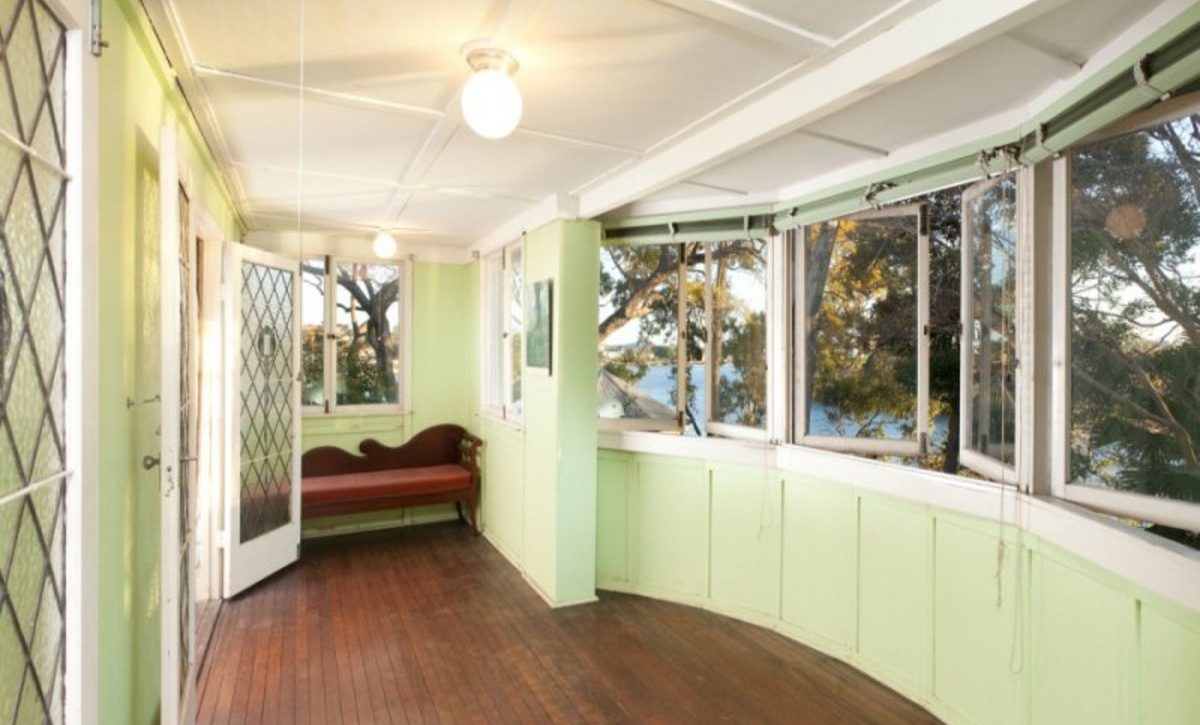 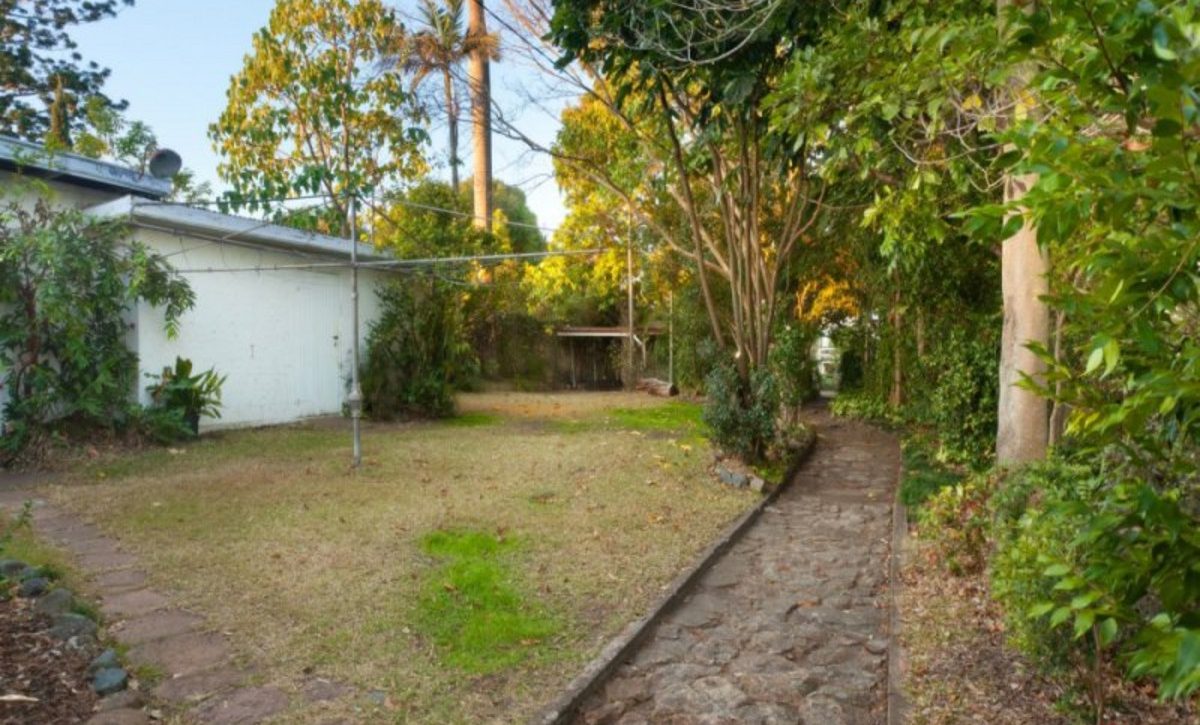 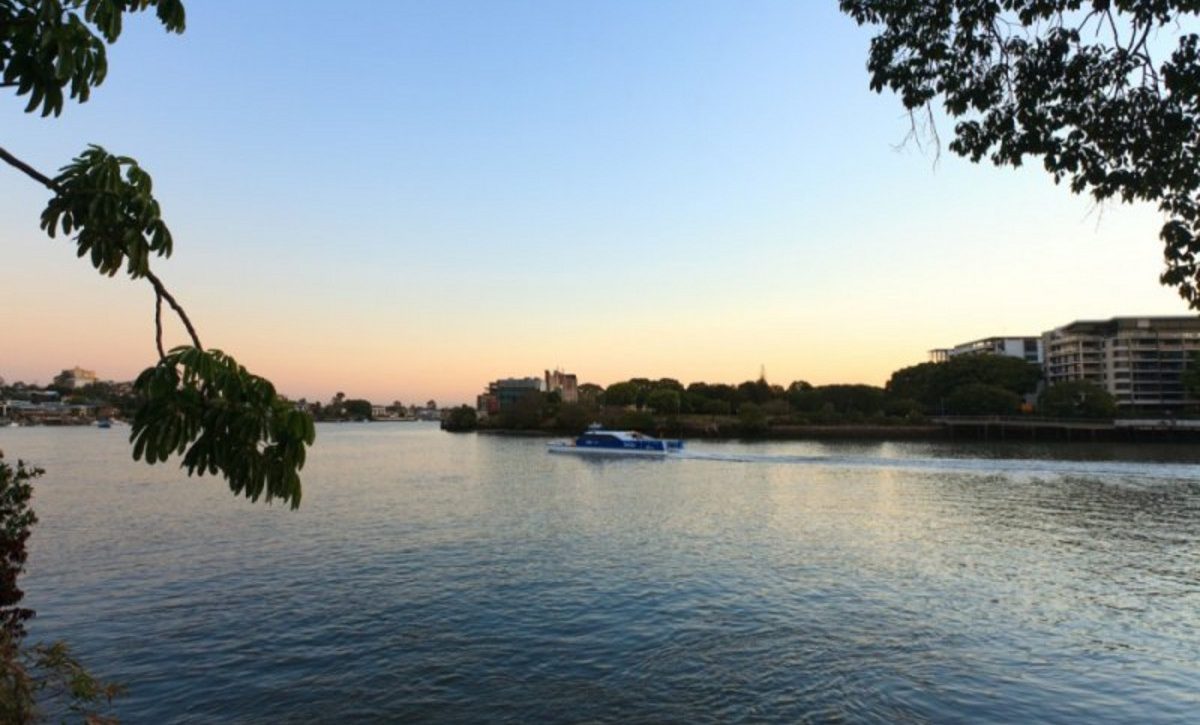 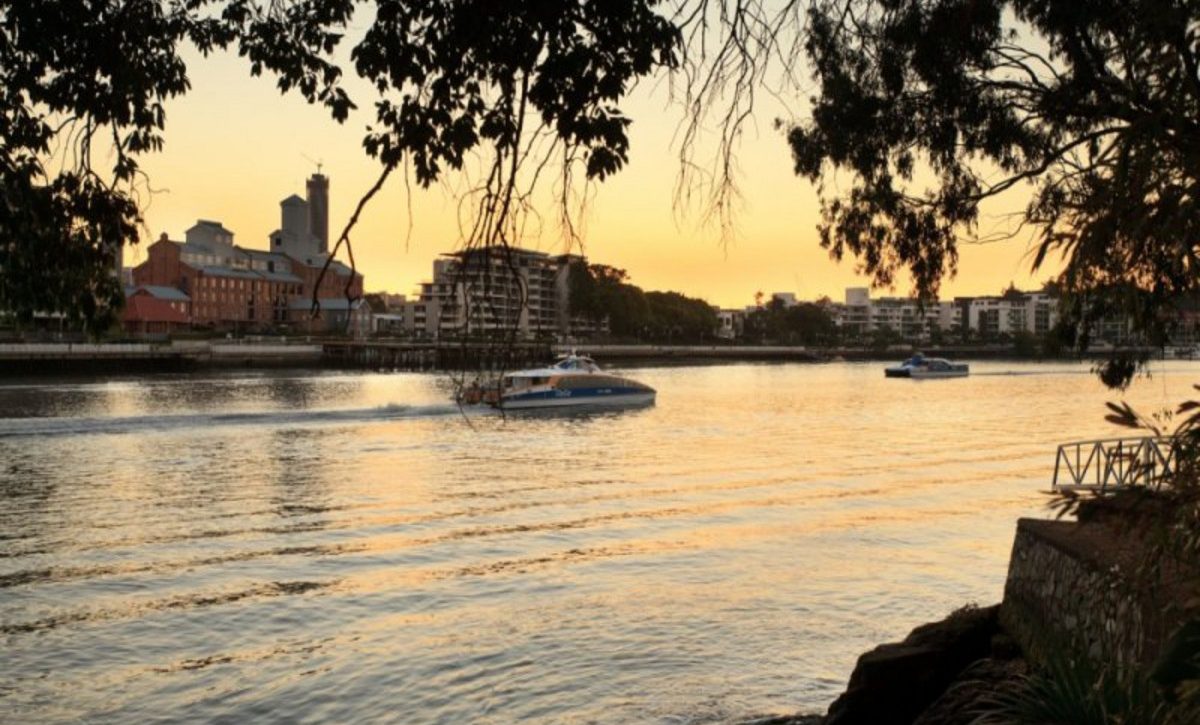 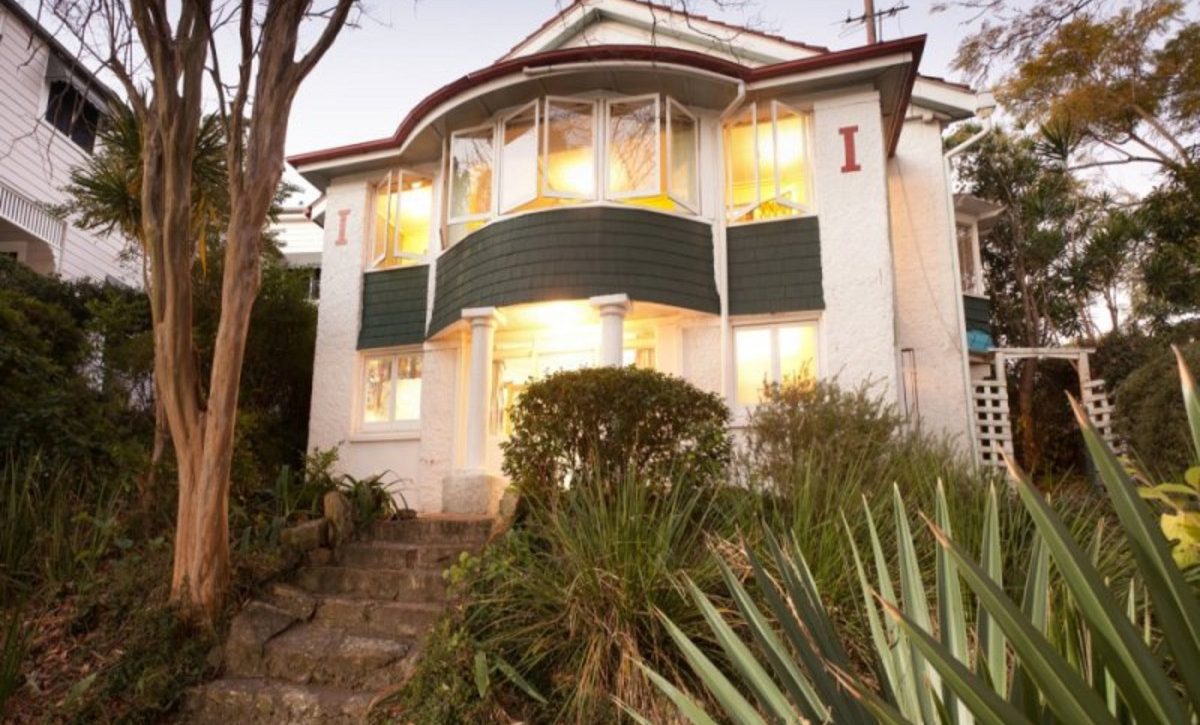 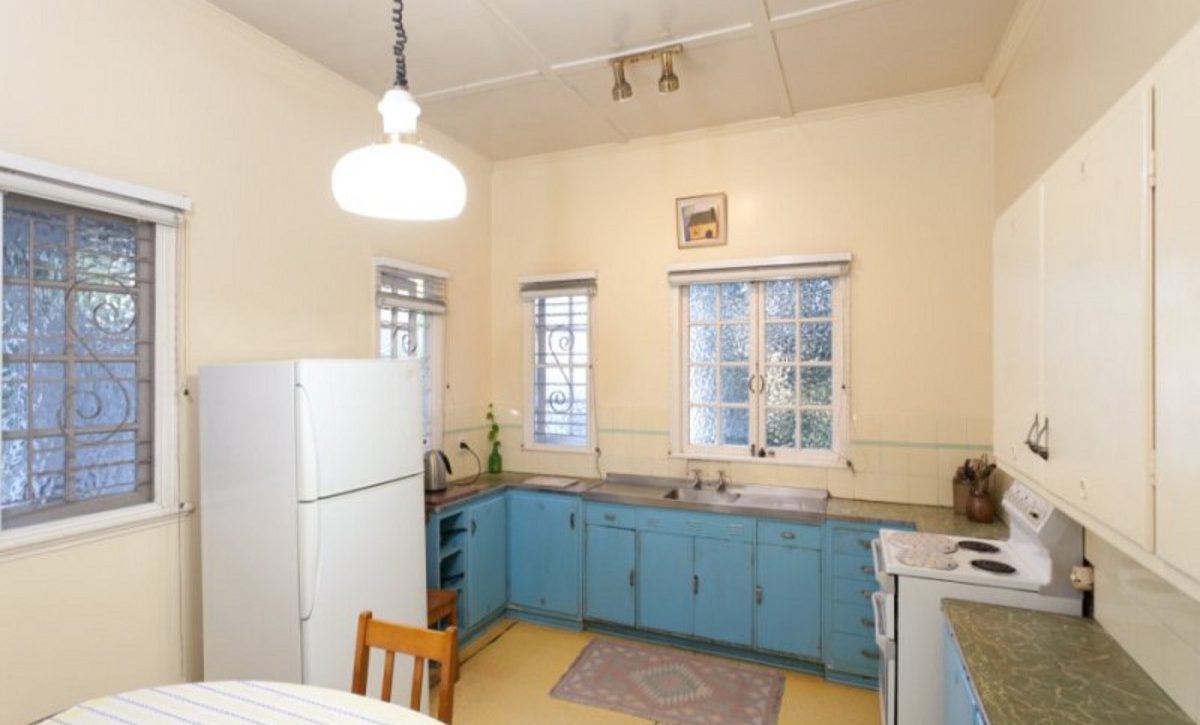 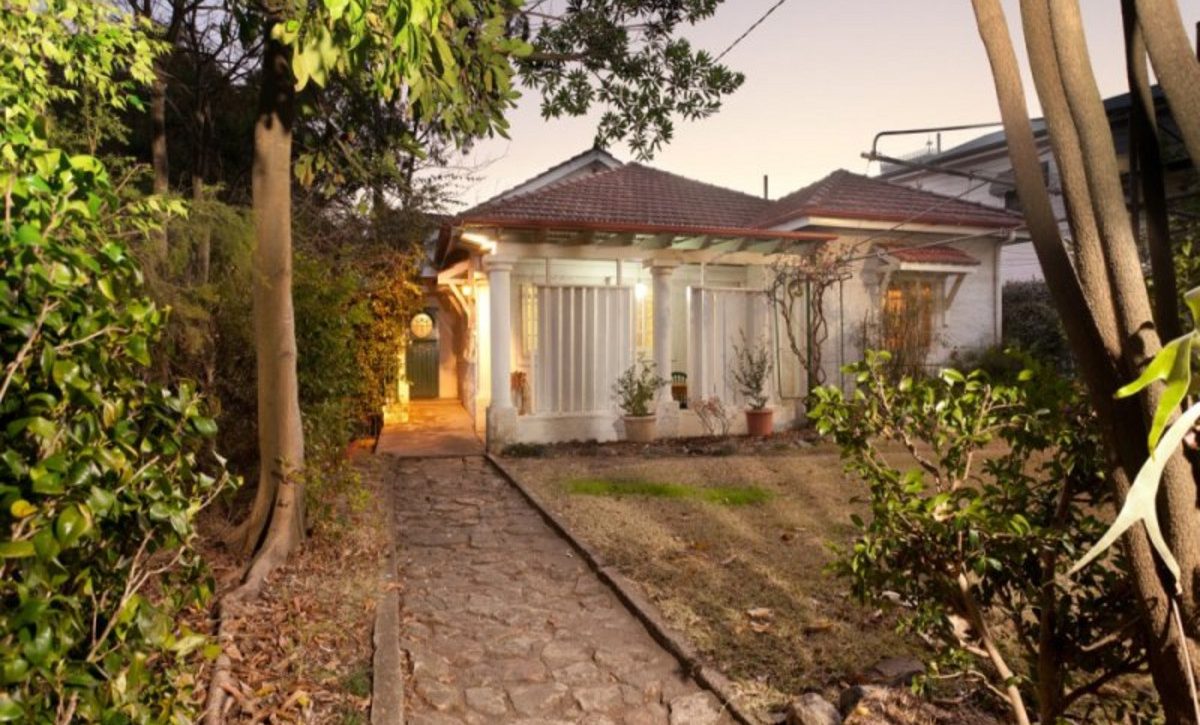 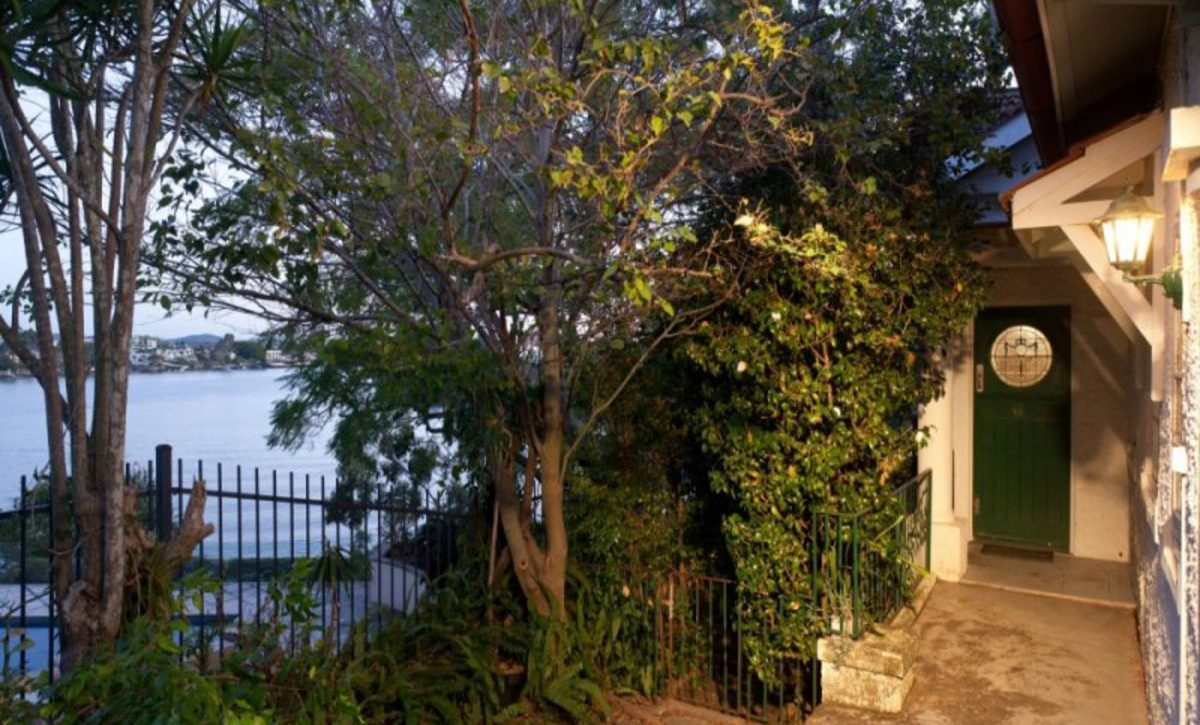 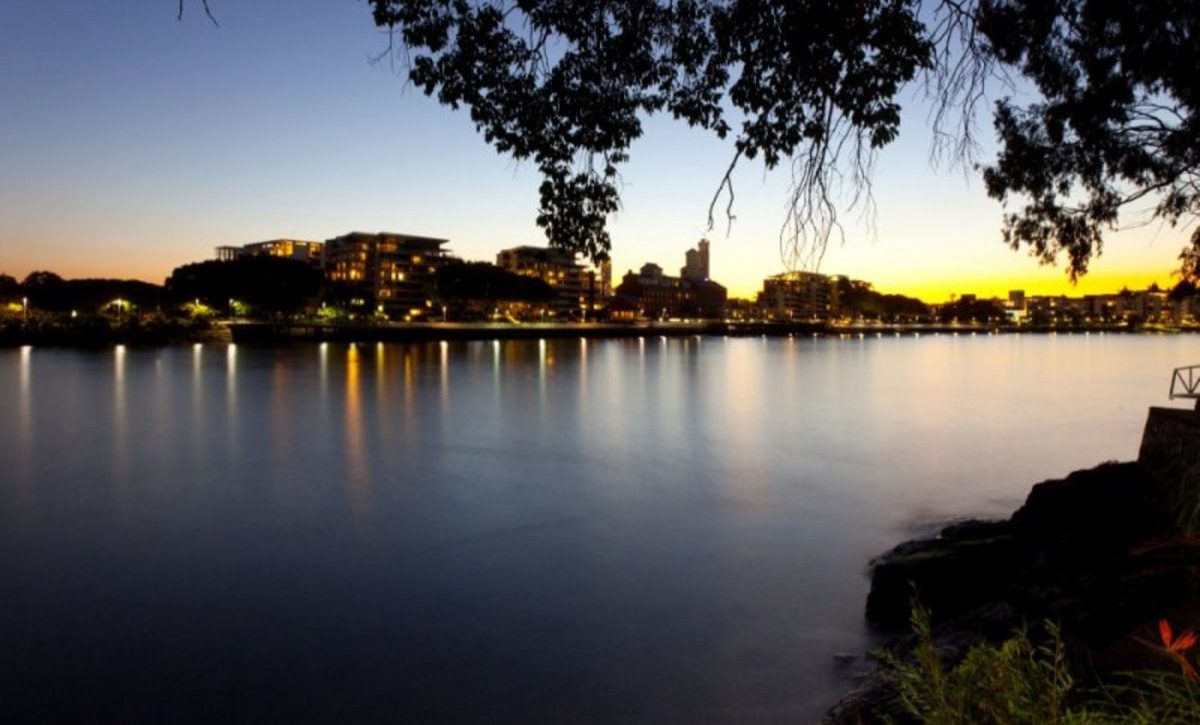 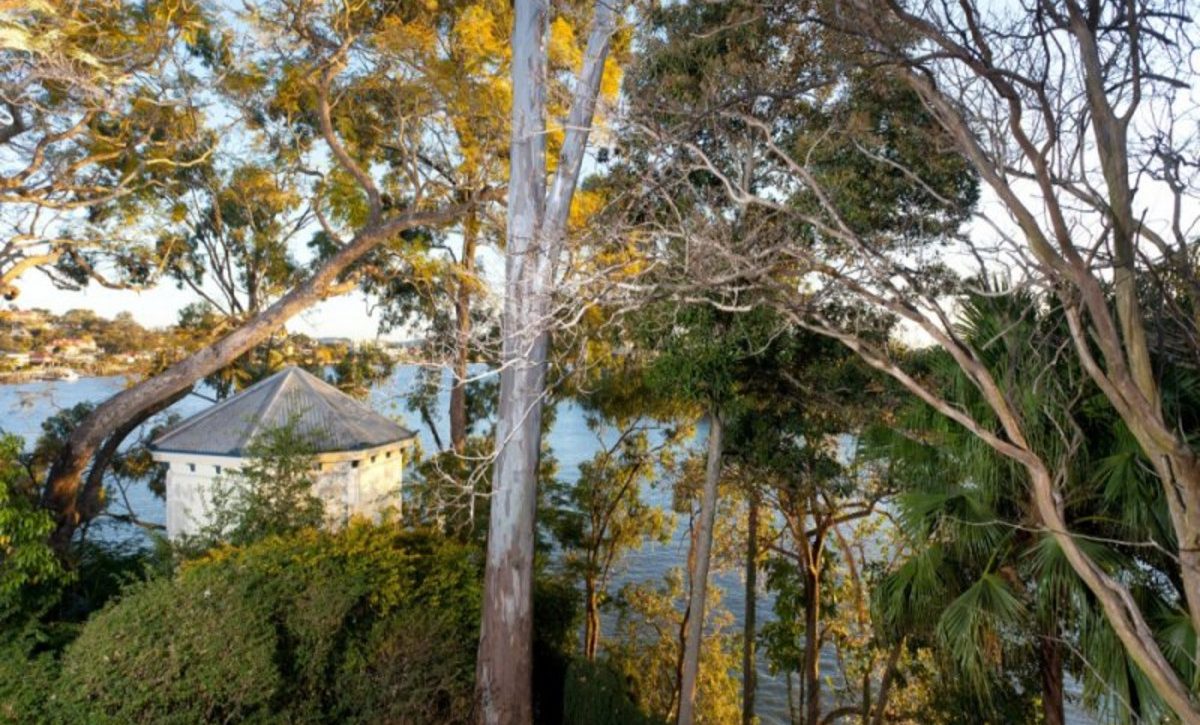 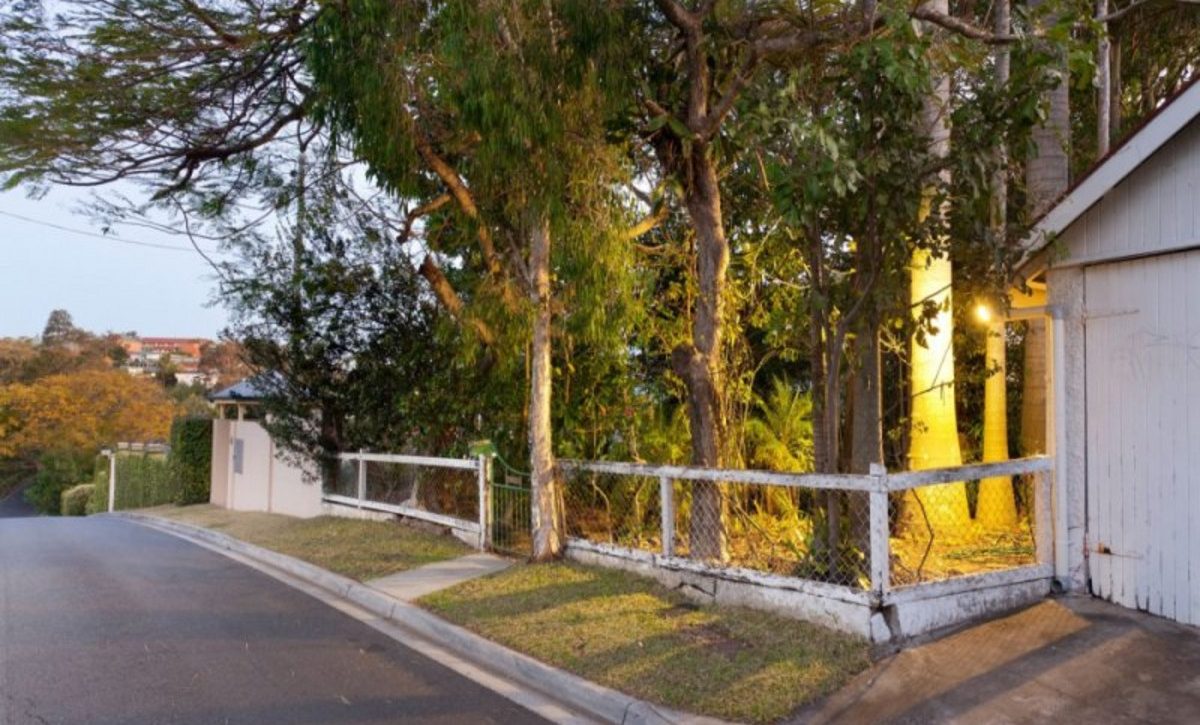 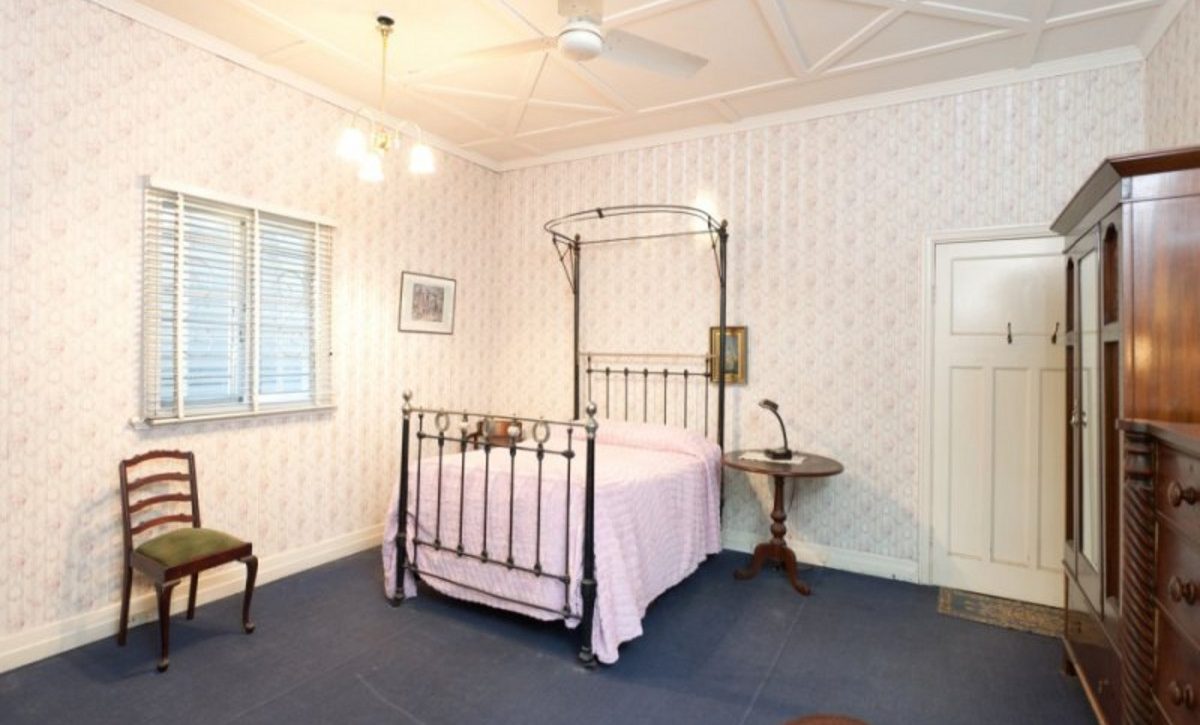 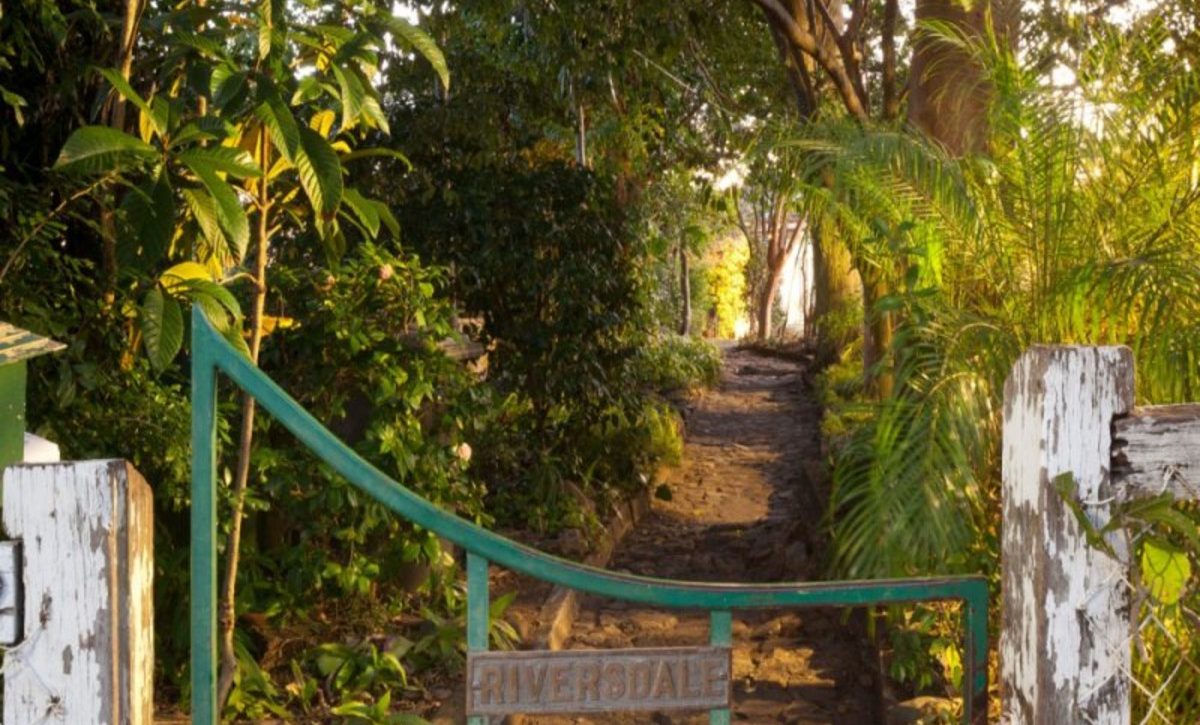 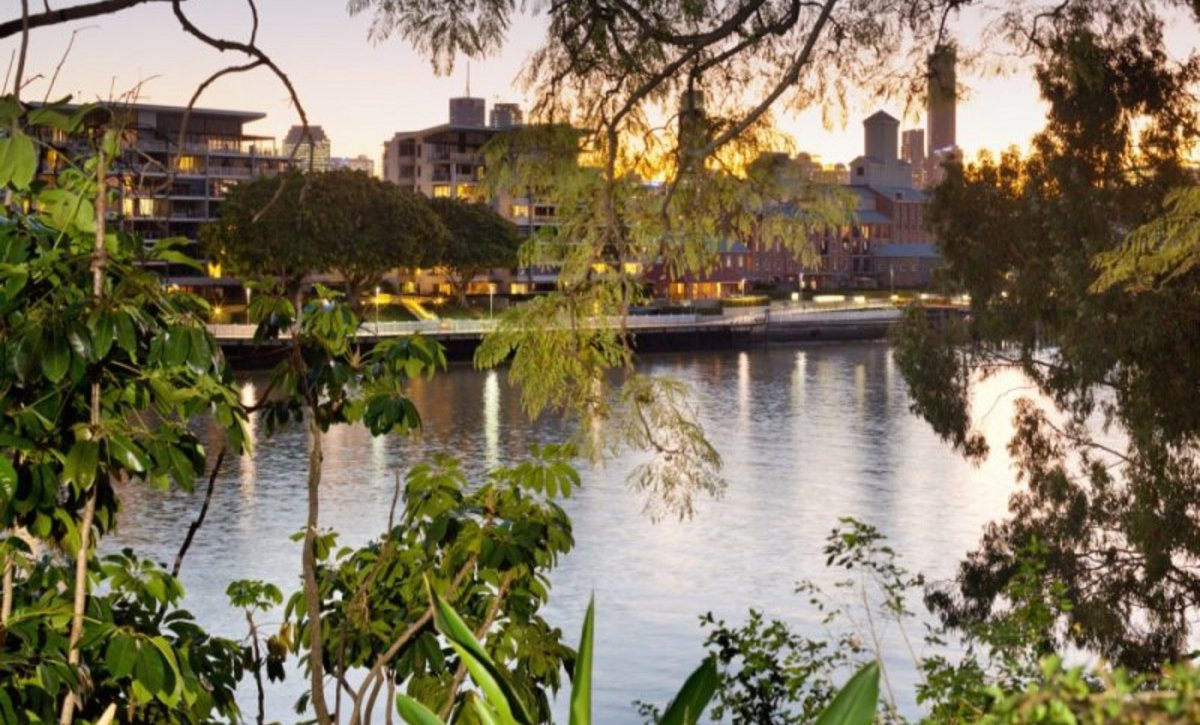 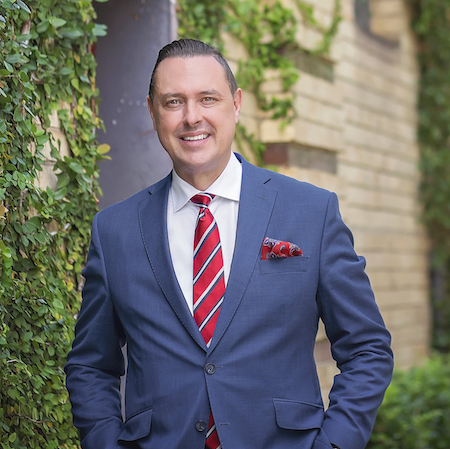 One of the last original holdings in prestigious Hawthorne, this hidden gem is situated atop 1088m2 with 15m deep water frontage and demolition approval now in place. Enjoying a truly superlative position on the outer bend of the river, it is one of the very few properties able to boast far-reaching water views along two wide reaches and across to the leafy beauty that is Powerhouse Park and New Farm. In fact, it really is only this property and its immediate neighbours who can fully appreciate this view. And as the other residences have already been developed to their grand and impressive full potential, it places this site in a very special and highly desired position indeed.

Untouched since the 1930s, the existing house known as Riversdale is a veritable time capsule, its classic Californian Bungalow architecture and pre-war period features ostensibly frozen in time. Nearly everything, from the kitchen to the wallpaper is original, but due to compromised footings, it would require extensive renovation and restoration to bring it back to its former glory.

However all the lovely features are still there, with high inlaid ceilings and a formal lounge and dining suite leading through stained glass French doors to an enclosed riverfront balcony. Even the stucco exterior is original, with only the underneath of the house built in at a later stage, creating room for a kitchenette, second bathroom and a further two rooms.

A meandering path leads round the house and down through gardens to the water where a pontoon could be installed in future, (STCA). Set far back from the street with its entrance shrouded in garden, the home has spent much of the later part of its life almost entirely overlooked – its grand and imposing neighbours so impressive that the line of vision has always flown directly from one to the other, leaving Riversdale almost entirely unseen.

This has part way contributed to it being one of the last undeveloped sites along this part of the river and therefore a unique and extremely rare opportunity to make your mark by building your own masterpiece – one capable of rivaling its neighbours – themselves undoubtedly some of the grandest houses in Brisbane.

Absolutely will be SOLD!

Get an instant property estimate