The Benefits of Auctioning Your Property In The Current Market!

SELLING a home at auction has gone from being almost non-existent in Brisbane to a seven day a week proposition as the city’s desperately tight housing market reaches fever pitch.

Home hunters can’t get enough of the action and auctioneers are run off their feet scrambling to meet the increasing demand to go under the hammer as sale prices continue to soar.

“(Sellers) now acknowledge time is secondary to what will happen. There’s a greater belief that the auction is going to work.”

Jason Adcock said it was also becoming more common for buyers to make higher pre-auction offers to try and avoid having to compete for a property under the hammer, or make higher opening bids to try and knock out the competition.

Mr Adcock said he had noticed a huge increase in phone bidding at auctions, with about a third of bids now by phone from interstate or overseas — a six-fold increase since before the Covid-19 pandemic.

“We’re starting to run (auctions) on Sundays, Thursday evenings, even Saturday evenings, to fit them in,” Mr Adcock said. “We’ve never done that before at all.

“It’s the most transparent way of determining the value of a property in this heated market.

“If you don’t go to auction in the current market, you’re a lunatic.” 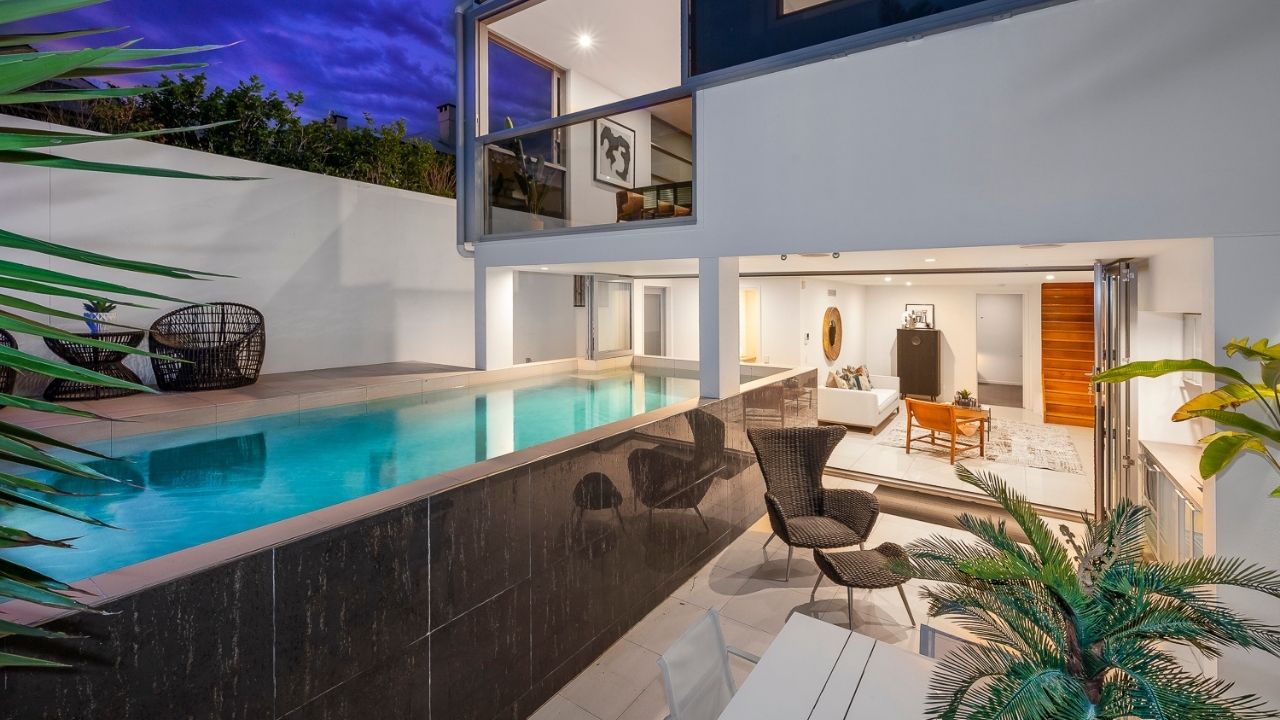 23 Cordeaux St – West End SOLD For $300,000 more than the identical home next door that was sold by private treaty

Mr Adcock recently sold a property under the hammer in West End for $2.31 million, while next door, an identical house sold privately for $2 million — 15 per cent less.

“I’m receiving three to four calls a day from people wanting to sell their prestige homes,” he said. “I’ve never had calls from people asking to go to auction.

“They know the market is at an all time high. They’re seeing I’m selling these properties under the hammer for great prices.

“For the first time in my 27 years of real estate, everyone is loving the (auction) process; the buyer, the seller and the agent!” 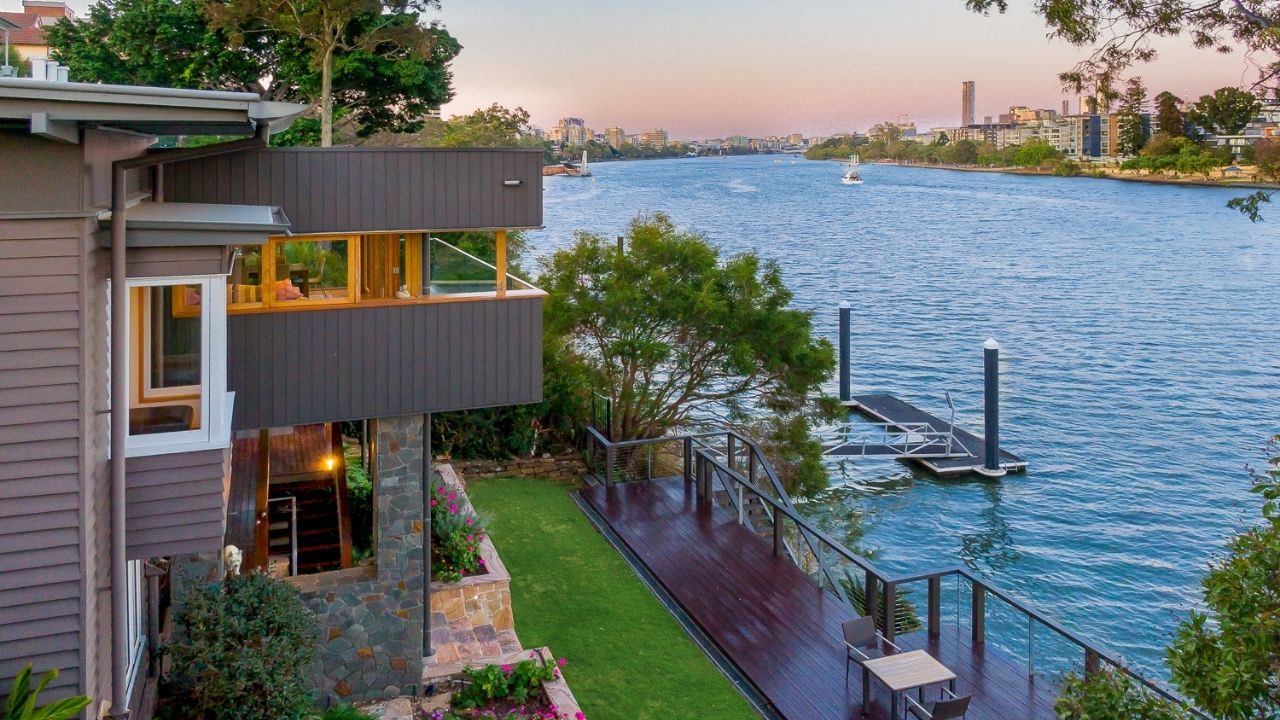 Mr Adcock said sellers were achieving 10 per cent to 15 per cent more by selling at auction compared with private treaty.

Brisbane auction rates hit a record 88 per cent clearance rate last month, compared to below 50 per cent prior to Covid.

And the onset of winter has done nothing to slow the auction market.

This weekend, around 170 homes are scheduled to go to auction in Brisbane — that’s up 148 per cent year on year according to Realestate.com.au.