How A Shortage Of Prestige Homes For Sale is Driving Brisbane’s Property Market.

Brisbane’s prestige property market continues to perform strongly, and luxury homes in Brisbane’s blue chip suburbs are more sought after than ever. The only problem is, there are not enough of them on market to meet buyer demand.

What’s happening in the prestige market in the Blue Chip suburbs?

Brisbane’s blue-chip suburbs saw values grow steely over the course of 2022, and of the top performing suburbs, most were the Blue Chip suburbs of Brisbane. Throughout 2022, property values increased by almost 43%.

Over the past 3 months, there has been an increase  in the number of new listings. Which is standard for this time of year, as the market goes through its summer season. In 2022, New Farm had the highest number of $3m-plus sales, with 36 sales. This was closely followed by another blue-chip suburb – Hamilton, which accumulated 34 sales. Bulimba and Paddington, both also 2 of Brisbane’s blue chip suburbs, both amassed 21 sales over $3M in 2022.

The report shows Brisbane’s million-dollar prestige property market had not been adversely affected by rising interest rates or economic uncertainty. Luxury homes are tightly held and in strong demand. Which in turn, causes a shortage of sellers, keeping the prestige property prices strong. 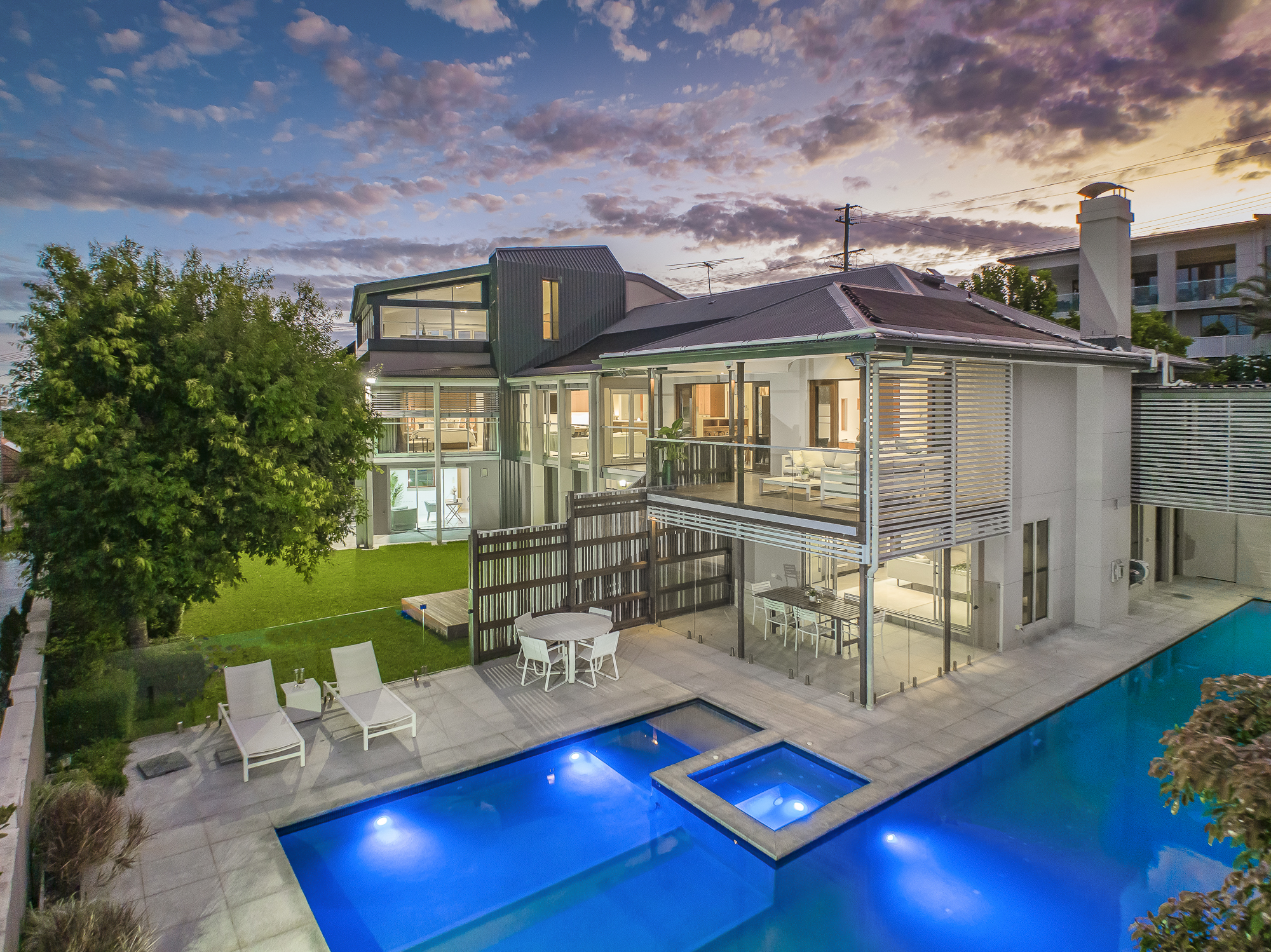 What’s driving the demand in the prestige market?

A defining feature of the luxury market this year has been a distinct lack of prestige homes for sale, and this is driving the demand and growth across the upper end of the market. It has been reported that the lack of prestige homes has led to an increase of intense competition between buyers, resulting in record prices for the blue-chip suburbs.

Because demand for prime property is so high and supply is so low, Brisbane is seeing a ripple effect across the suburbs. Once upon a time, high demand for prestige property in a blue chip suburb like Ascot and Hamilton would perhaps spread to Clayfield, but now it’s made it’s rippled its way to Hendra, where record prices are being achieved for premium homes. The same for a the blue chip suburb of Paddington, which has caused a ripple effect in Bardon. 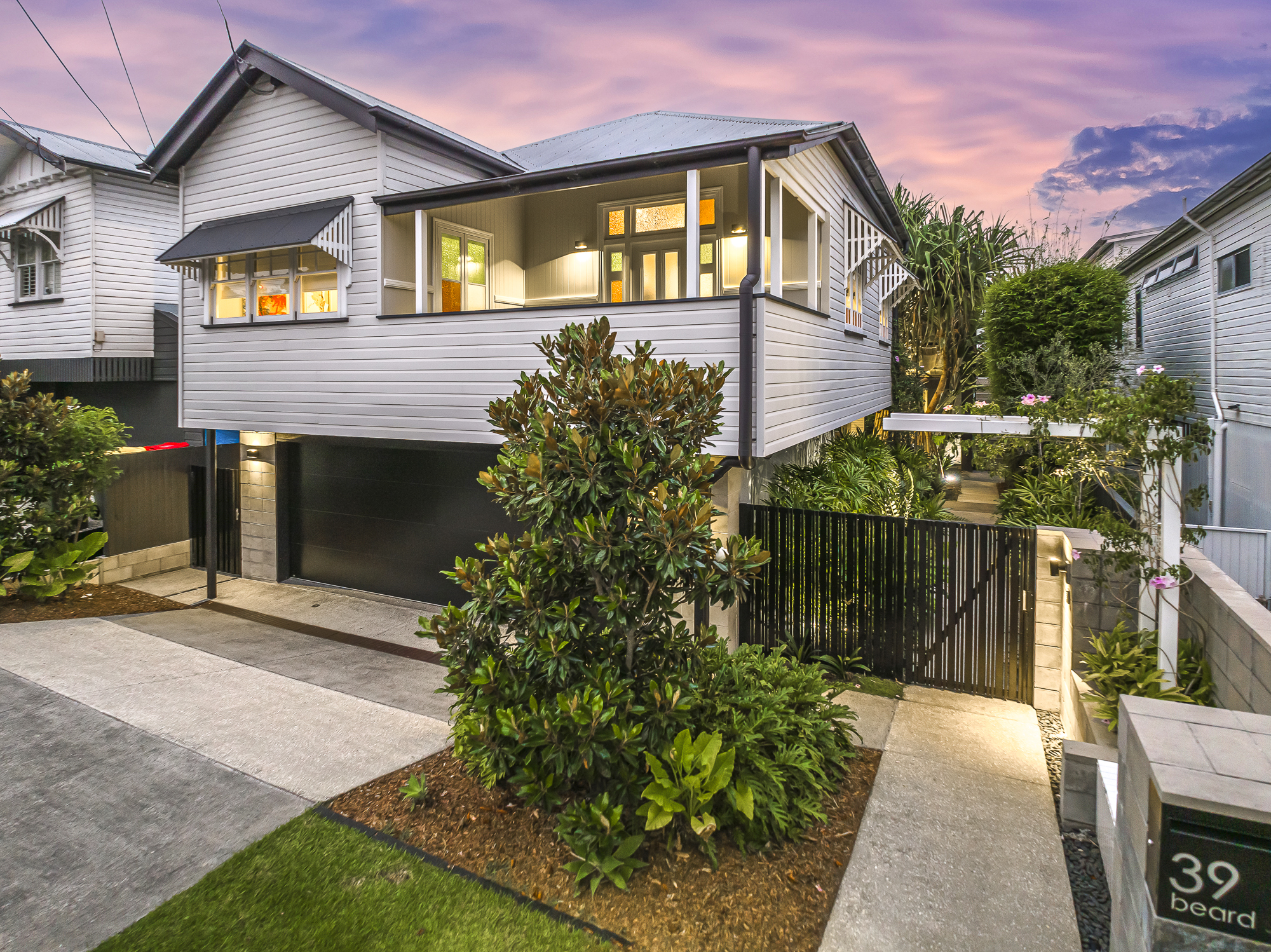 What’s next for Brisbane’s prestige market?

As demand outstrips supply, experts predict Brisbane’s premium market will continue to grow throughout 2023. SQM Research predict that a pause in interest rates will come no later than June. It is forecasted that the Brisbane property market will reset, and will reach a trough, once buyers and sellers see that inflation is under control and interest rates stop rising, they will step back into the market.

Whilst Brisbane’s property market is experiencing a flat patch, the long-term fundamentals are still strong. There’s been a lot of new millionaires and multi-millionaires created throughout 2022, and 2023 shows no signs of slowing for the too end of the Brisbane prestige market.