Sold for $12m before auction!

A knockout $12m offer has sealed the sale of one of Brisbane’s most luxurious riverfront estates prior to auction. This property at 78 Jilba St, Indooroopilly, has sold for $12 million prior to auction.

A KNOCKOUT $12 million offer has sealed the sale of one of Brisbane’s most luxurious riverfront estates prior to auction and within three days of the property hitting the market.

A local family will be able to call the 6000 sqm property at 78 Jilba Street home in time for Christmas after beating stiff competition from “billionaires”, interstate buyers and expats living abroad. The home has an infinity pool overlooking the river. Picture: Zak Simmonds.

Adcock Prestige principal Jason Adcock had intended to auction the six-bedroom, five-bathroom mansion on December 12, but was inundated with offers.

“We presented four written offers to the vendors within days of the property hitting the market and obviously there was one that was simply too good to refuse,” Mr Adcock said. The extravagant home has six bedrooms and five bathrooms.

“This deal has effectively been sealed under auction conditions so I guess you could say we’ve smashed through Brisbane’s $10 million auction ceiling well and truly with this sale.”

Brisbane’s residential auction record is $9.91 million, which was set by the sale of a riverfront block of land at 39 Griffith St, New Farm, in December 2020. 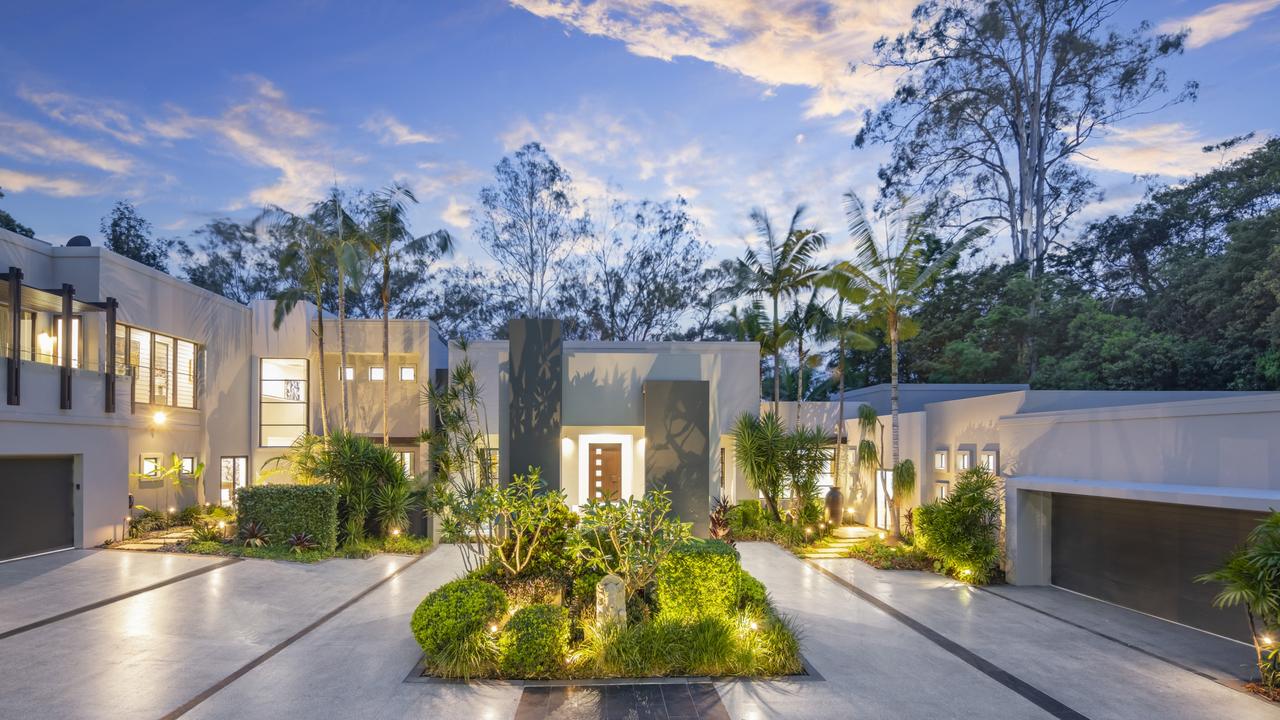 Local buyers offered a 14-day settlement, which sealed the deal for the home.

The sale of 78 Jilba Street smashes the sale price record for a home in Indooroopilly by almost $6 million.

“I knew it was a very, very special property and I knew… we’d get a great result,” Mr Adcock said. “We had billionaires going through the open homes.”

The buyers, who are in the IT industry, had been looking for something in the western suburbs for six months and plan to hold the property long-term and raise their family in it. Jason Adcock of Adcock Prestige at the property at 78 Jilba St, Indooroopilly, which he has just sold for $12m.

Mr Adcock said they offered a 14-day settlement, which helped to seal the deal.

The property had been owned by Queensland property developer Robert Pullar and his wife, Rebecca, for the past 14 years.

“I’m just delighted another family will be able to live in this beautiful home that I feel so privileged to have been able to raise our children in,” Mrs Pullar, owner of women’s clothing label Adrift, said. 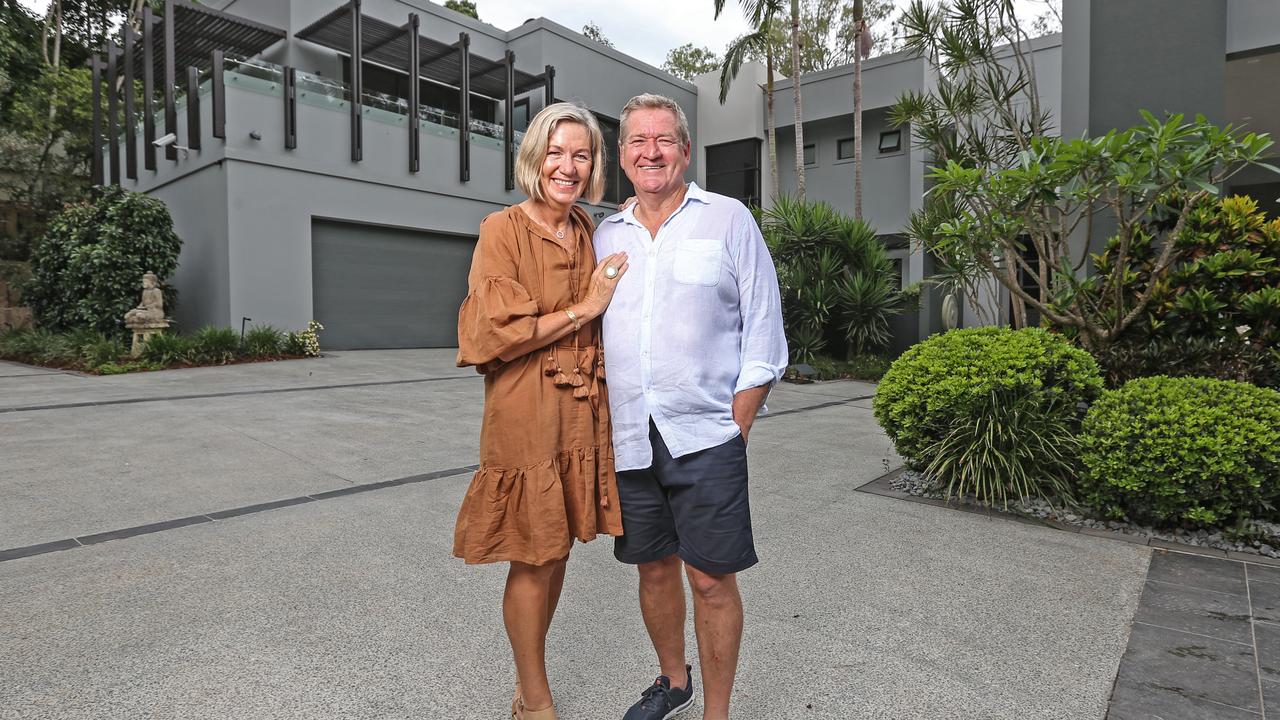 “I’ve been wanting to sell for a couple of years, the kids left home early and we’ve been home alone. I threw myself into Adrift, but we can’t just work, we have to have a plan for the last third of our lives because the kids aren’t coming back.”

A former lawyer, Pullar started Adrift in the garage of Jilba Street in 2012. Her business has now expanded beyond online to supply all David Jones stores in Australia and New Zealand. The view from the outdoor entertaining area.

The property has 50m of river frontage. There are guest quarters, as well as an infinity pool overlooking a broad sweep of the river, and a library.