Brisbane’s 2021 high end property market boom has delivered record numbers of newly-minted real estate millionaires this Christmas, with new research revealing more than 3300 $1million-plus sales since the start of the year.Camp Hill in Brisbane’s eastern suburbs was the best performer in terms of the number of $1m plus sales with 142 transactions since the beginning of 2021.Paddington (137), New Farm (118), Bardon (114), Carindale (112) and Bulimba (106) have all chalked up more than 100, $1million plus sales this year and those figures are continuing to climb as more sales settle before the new year dawns.The Adcock Prestige Brisbane Prestige Property report found Hamilton and Ascot both had the highest number of $3million plus sales, chalking up 20 each.They were closely followed by Paddington (16), Kangaroo Point (11) and Teneriffe (11). 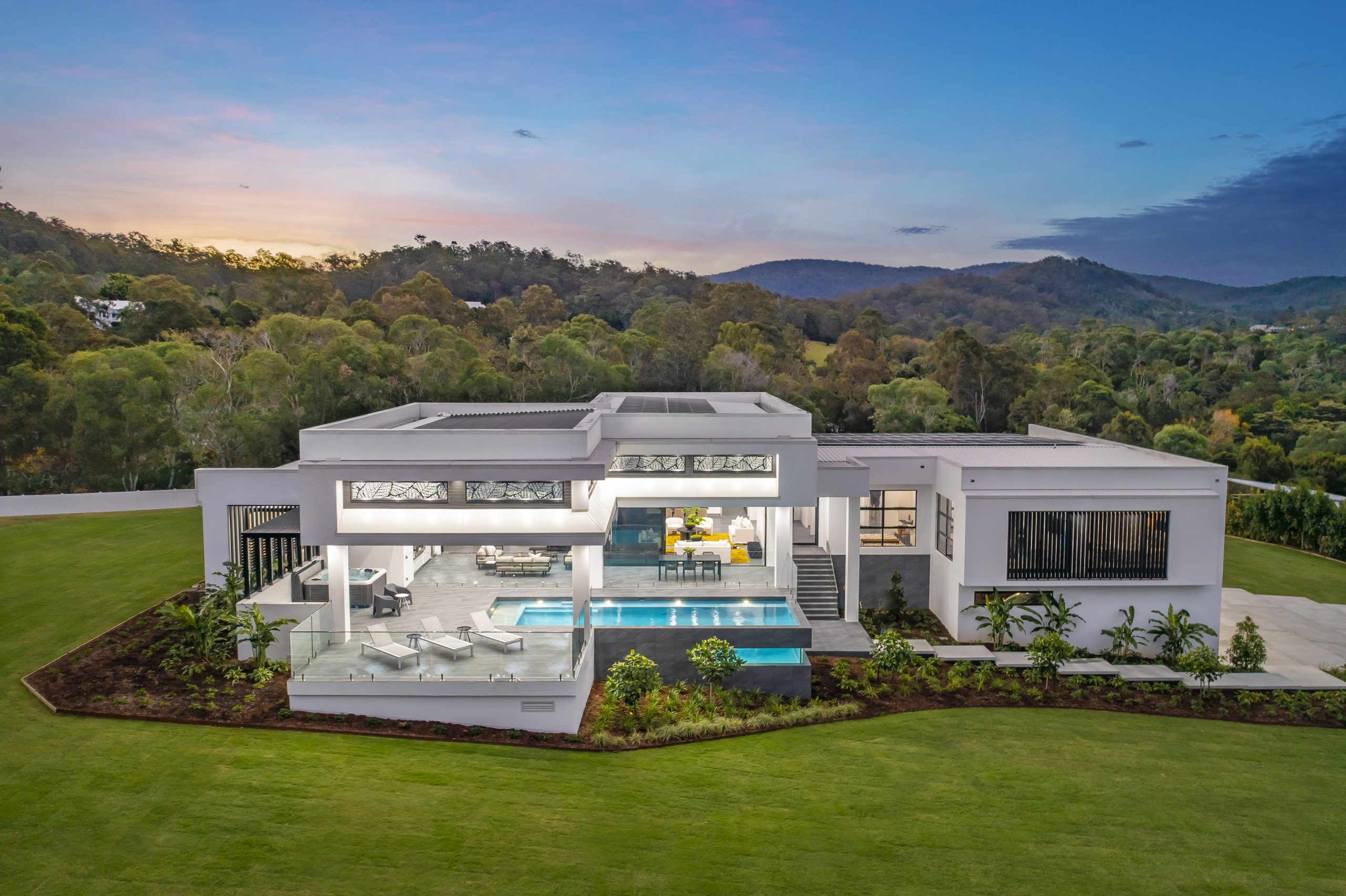 Mr Adcock said the report showed that Brisbane’s million-dollar property market had not been adversely affected by the COVID pandemic.“There’s been a lot of new millionaires and multi-millionaires created on the back of the prestige property boom this year and 2022 shows no signs of slowing for the top end of the Brisbane market,” according to the auctioneer and prestige agent.

“Demand has only become stronger and every day now we are being contacted by interstate and local buyers wanting to secure the ideal Brisbane home and they aren’t phased by a $1million plus price tag.”Household savings are high and people still aren’t travelling overseas on extravagant holidays so instead they’re seizing this moment of historically low interest rates to upgrade into adream home.”

The report found that nine suburbs had chalked up new $1m plus sale records based on their preceding sale price.
Top sales included a home which Mr Adcock sold twice within a period of seven months. The house at 24 Glen Rd, Toowong broke a suburb record when it sold in late 2020 for $7.3 million. According to CoreLogic data it was the highest sale price achieved in that suburb this year when it sold again in August for $7.1 million. 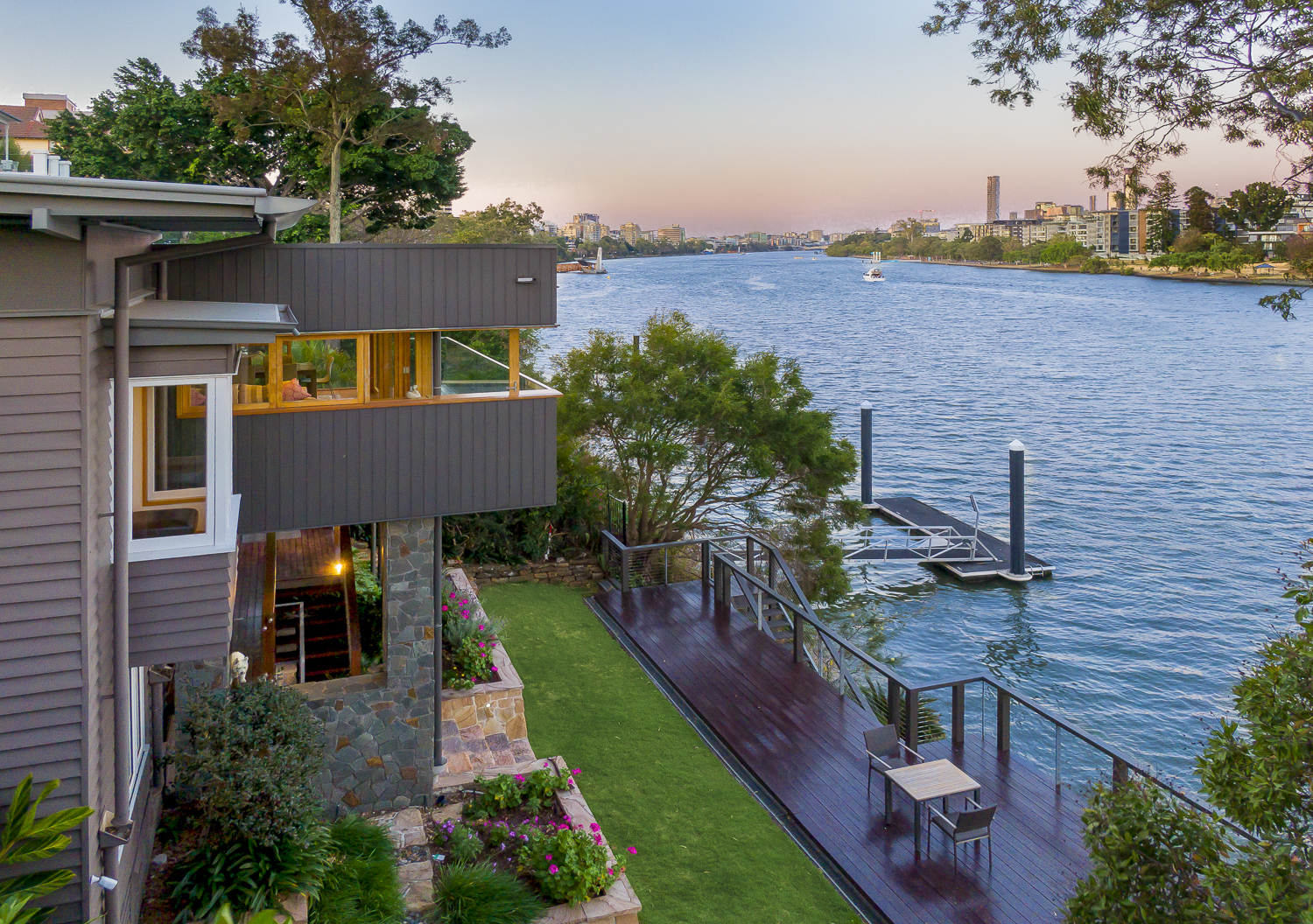 The highest sale price achieved to date this year was the $15million resale of 1 Leopard St, Kangaroo Point which previously set a Brisbane house price record of more than $18million. Last month a new suburb record was set for Indooroopilly by Adcock Prestige with the $12 million sale of 78 Jilba St.It was one of more than half a dozen properties that sold for more than $10 million this year, with 9 Leopard St, Kangaroo Point selling for $12.75 million, 55 Markwell St, Hamilton, $12 million, 21 Yabba St, Ascot, $11.75 million, 32 Sutherland Ave, Ascot $10 million and 121 King Arthur Terrace Tennyson which just settled for $12.5 million.

“The results we achieved so far this year show that Brisbane’s luxury property market has really come of age,” Mr Adcock said.
“Just a few years ago selling anything over $10 million was very unusual, already more than half a dozen of those transactions have been finalised this year.

“Brisbane has many homes worth a lot more than that as well and it’s only a matter of time before we achieve our first $20 million sale.” 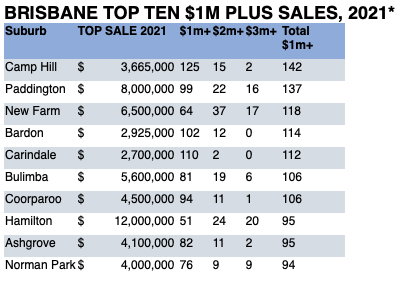 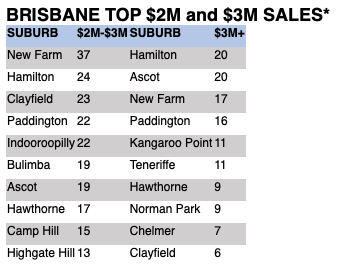